You do not reserve anywhere cheaper than with us. You immediately receive a 7,5% discount on our rates. 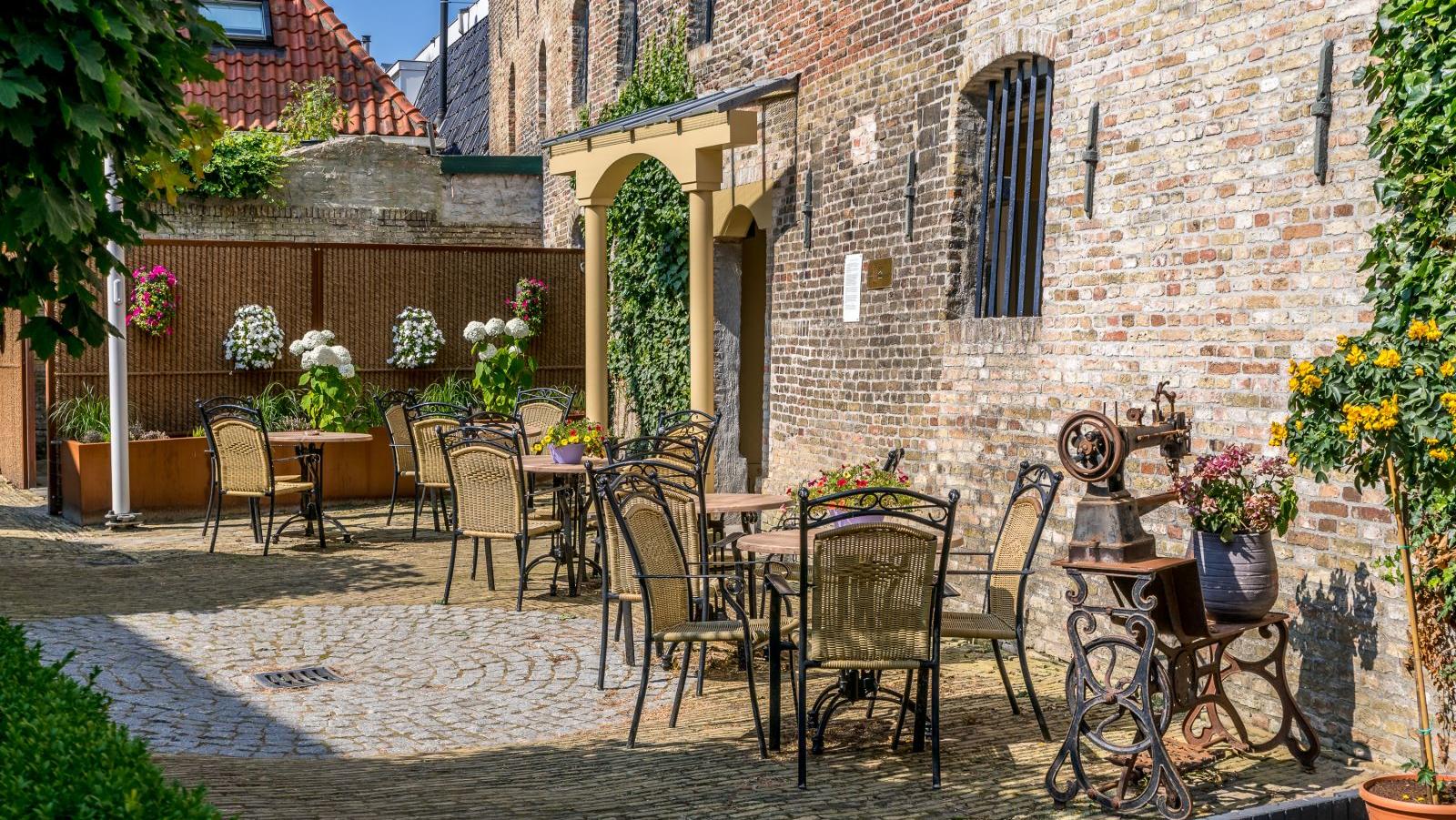 From warehouse to hotel

Hotel Almenum is named after the neighborhood. In the old days, almost all of Almenum was property of a merchant family, the Hanekuyck family. This prominent family also possessed the warehouse and the adjacent building where the front desk is currently located.

In the previous century the ‘Jute Zakkenmakerij van Dijkstra’ (jute bag production company) was located where you’ll currently find the front desk. In 2009, the original wall advertising on the side wall was fully restored. Downstairs, the bags were sewn and the top floor was used as a sleeping places for servants and coachmen. We have restored this former purpose in the form of our hotel rooms.

The warehouse dates from around the 17th century. As far as we can ascertain, it has been used for many purposes. In the previous century it had long been used as a stable and storage location. The last horses who made use of the stables were Floris and Fien, we’ve learned from the last residents of the original worker's cottages. It was abandoned for years and seriously deteriorated. In 1993/1994, we fully restored the warehouse, during which the luxurious indoor apartments were realized.

The corner house (bomsluiterhûs) dates from 1645. Back then, the access to Almenum was blocked by a tree. The ‘Bomsluiter’ (tree keeper),governed the toll and lived at the entrance. In the previous century, it was a forge. Downstairs the fire of the blacksmith would be burning, while the family lived upstairs. During the restoration by the Hein Buismanstichting in 1984, it has been given back its residential purpose. In 2008 we were given the opportunity to add it to Hotel Almenum as restaurant ‘De Buurvrouw’. 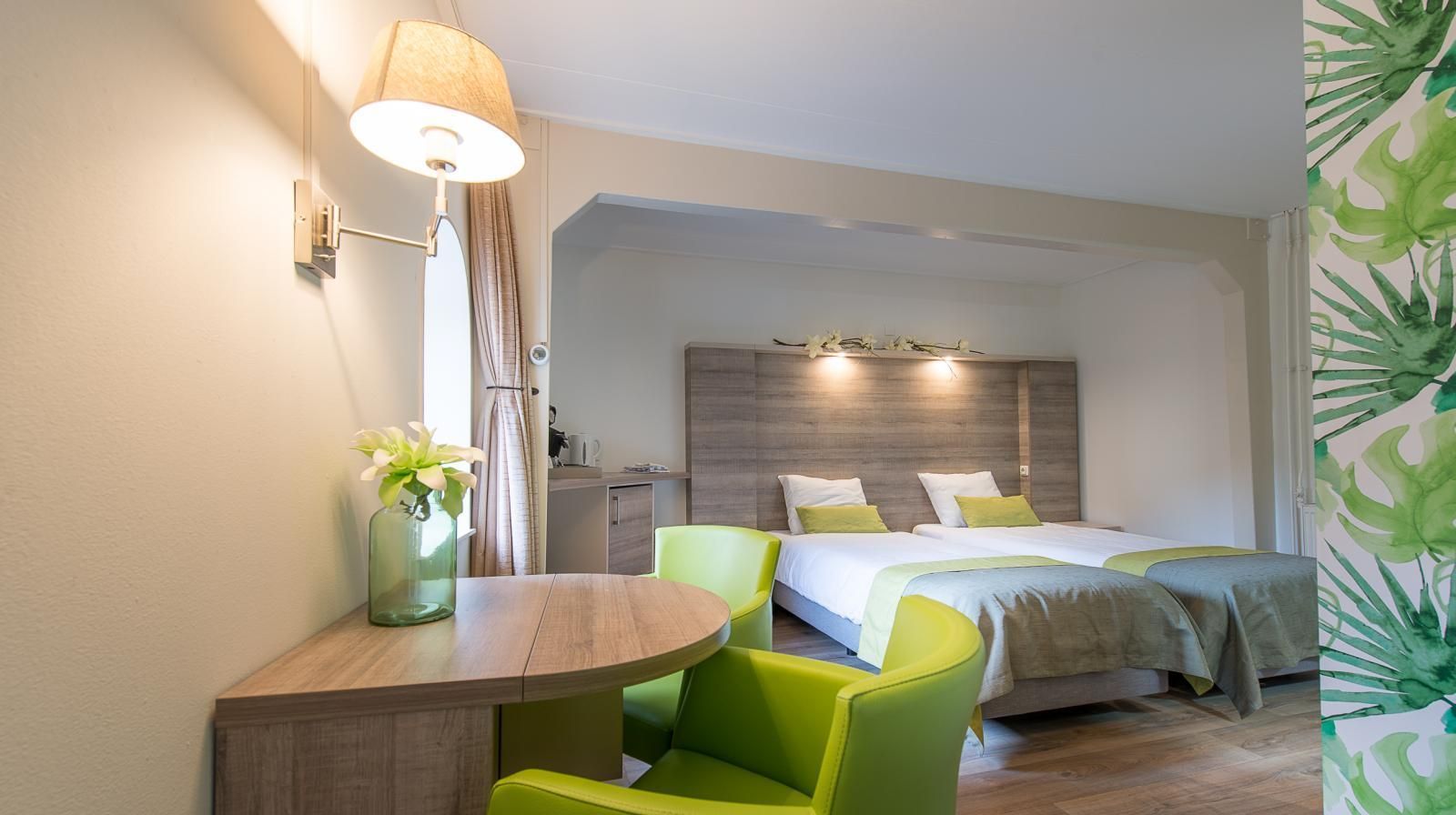 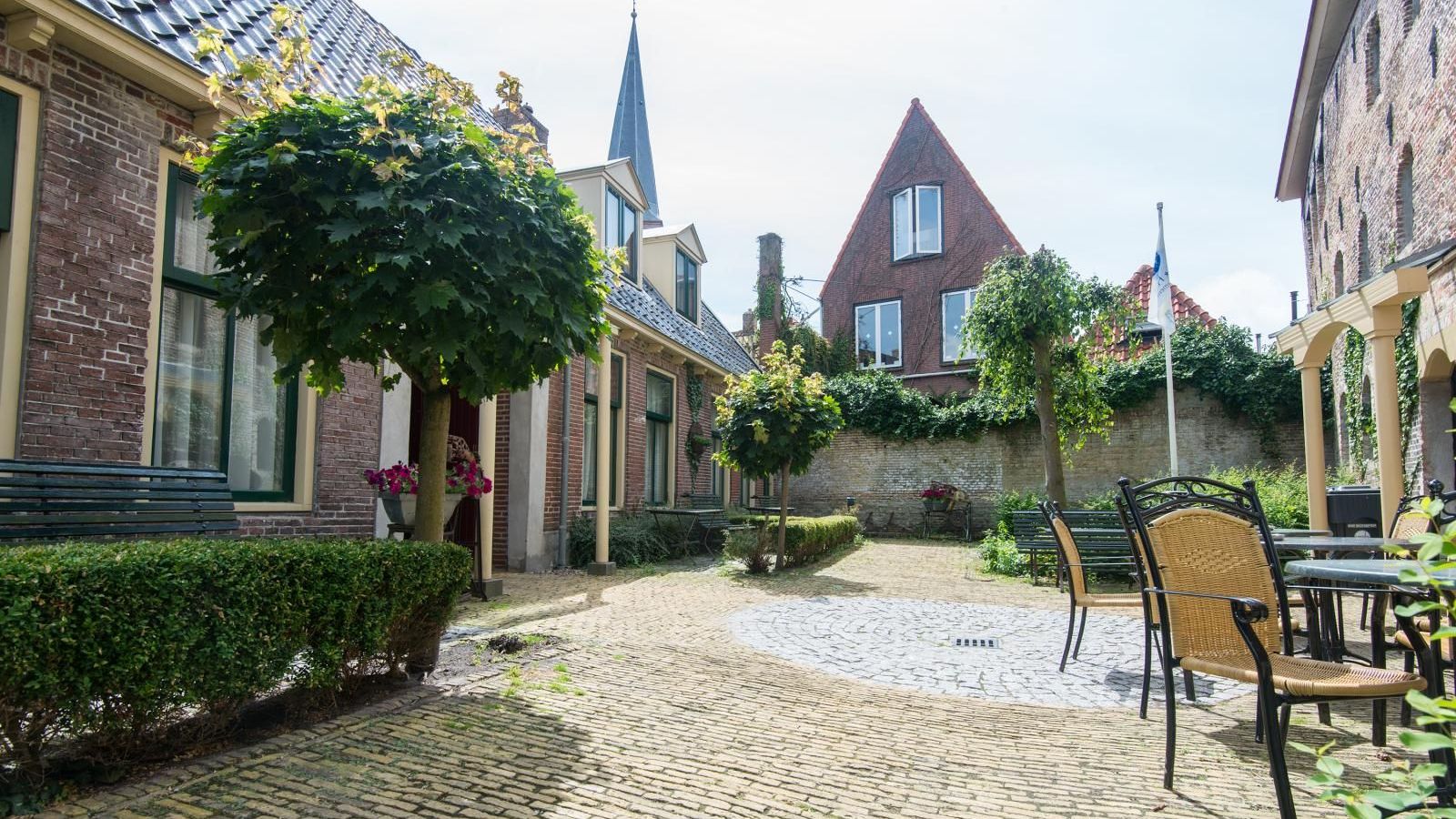